Rich Communication Services (RCS) is a protocol between mobile network providers and between phones and carriers. Currently being developed by Google and GSMA as a rival to Apple’s iMessage, RCS is the next development of text messaging or SMS, looking to replace these entirely in the future. This article includes regularly updated RCS news, a timeline of it’s development, and some excellent alternatives that may have been unconsidered.

RCS means more information, now available through videos, photos and audio messages. It promises to provide greater interactions between users, and open up new possibilities in customer service, promotions and customer experience. However, there are certain pros and cons to RCS. Even without the delays in launching (it has been in development since 2012), RCS will not be available on Apple devices, meaning roughly 50% of the market will be unreachable via the the new medium. 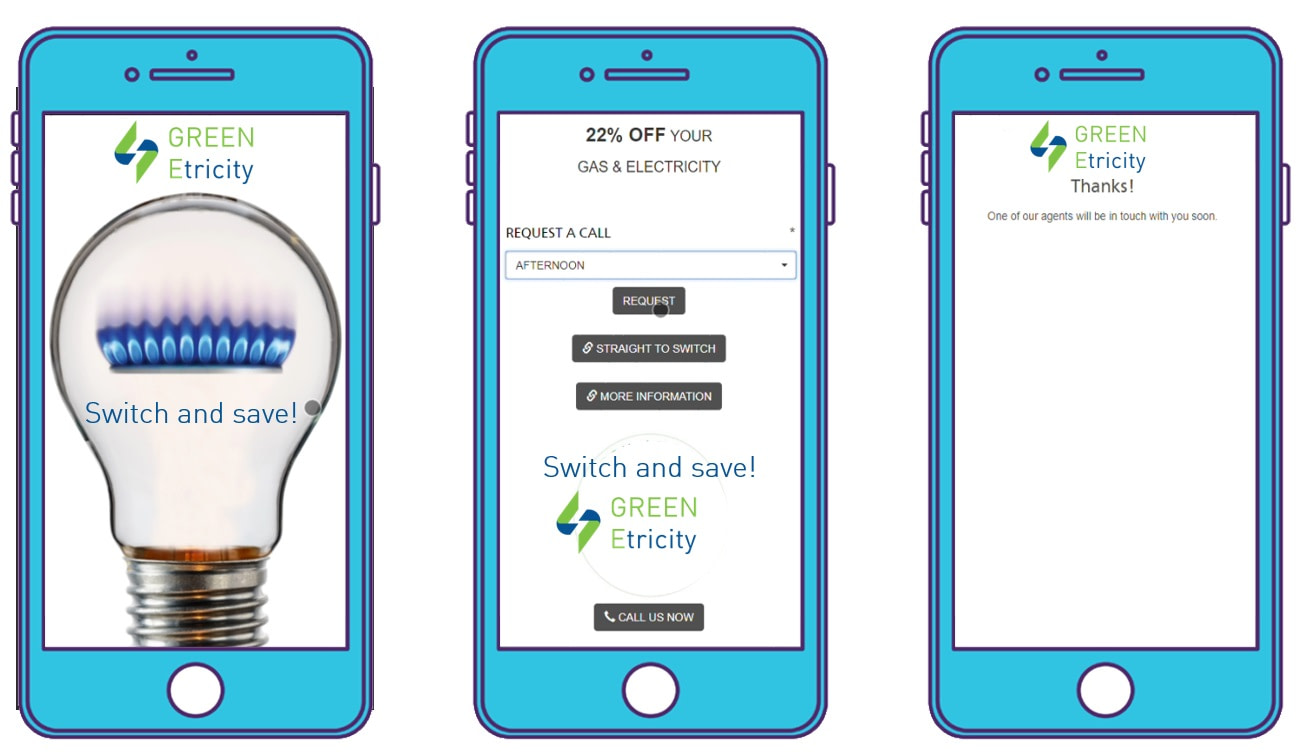 Given the restrictions to RCS, many organisations are seeking an alternative. Rich Media Messaging (RMM) has been in use for a number of years, and has a proven track record in providing many of the benefits of RCS, without the drawbacks.

RMM has changed mobile messaging, supporting the delivery of videos, photos, audio messages and long text. Companies who are looking to be at the forefront of all RCS technology developments, and provide great Customer Experience are employing RMM, giving them a competitive advantage and preparing for the future. To see Rich Media Messaging first hand, book a demonstration here.

RCS has expanded further into the African market as IMImobile SA, becomes the latest company to come on board with Googles Early Access Program for RCS.  IMImobile PLC will direct its African Operations from their offices (IMImobile SA) in Johannesburg working to offer RCS to the entire continent.  End-to-end payments, suggested action buttons, verified sending and branded icons are just some of the features African businesses will have available to them with the continued development of RCS.

Also this month 3Cinteractive, the leading supplier of RCS for mobile marketing, announced their partnership with Interop Technologies, expanding the reach of RCS campaigns for 3C through Interop’s RCS platform.

Freedom Mobile customers using Android phones will now be able to use RCS to message each other. However, the recipient must also be on Freedom Mobile and be using an Android phone.  Users will be able to see when people are typing, know when someone’s seen a message, and send higher-quality photos + video, have group chats that don’t suck. Reaction to the announcement on Twitter was very positive, with some wishing their network carriers provided the service. This puts further pressure on the industry proved RCS.

Samsung announce further collaboration to enable RCS on all Android devices. Key challenge for complete roll-out of RCS is the massive diversity across devices. The purpose of this development is greater enablement of P2P features such as setting up user groups, and other features typical to competing messaging apps. With Samsung owning 20% of smartphone market share, and Apple on 12%, this is a crucial step in the successful development of RCS.

According to the press release: “Working together, Google and Samsung will ensure that their messaging clients, Android Messages and Samsung Messages, work seamlessly with each company’s RCS technology, including cloud and business messaging platforms. To date, Google and Samsung have collaborated to introduce RCS to select Samsung devices; as part of this expanded collaboration.” 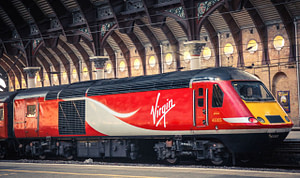 Virgin Trains are the latest global-scale company to dive into the RCS market. Working alongside Open Market and Vodafone, Virgin Trains are going to use the RCS technology to improve communications with passengers. Features such as audio messages, photo and videos will be used to communicate with passengers along their journey, rolling out initially in London. If this development is deemed to be a success, Virgin may decide to expand RCS into other elements of their business.

Smartphone powerhouse Huawei announce a new partnership with Google, providing RCS to a global audience via Android messaging and the ‘Jibe’ service. Despite continuous pressure from the US government on US companies to avoid doing business with Huawei (they were identified as a threat to national security last year), Google has still gone ahead with the partnership showing its willingness to pursue the growth of RCS. Google clearly views RCS as being important enough to be worth the risk.

On the 1st of March, Samsung announced the acquisition of the RCS arm of Canadian telecoms firm NewNetCommunications.   This allows Samsung to avoid the costly and time-consuming process of launching their own platform. This development also offers greater access to RCS for operators. According to the company, “The acquisition will also enable Samsung to offer inter-operable server solutions for mobile operators that do not already have their own RCS infrastructure.”

June 2017: A2P concept for RCS developed by OpenMarket and Ecrio

Openmarket (global leader in providing mobile messaging-based solutions to enterprises) and Ecrio (a leader in providing communication platforms as a service) publicized that they have developed RCS A2P (Application to person) proof of concept for IoT. A development that changes business to consumer engagement. RCS could now be used for all elements of business including, marketing, customer service, product development etc. Fears of RCS being left behind by messaging services (Whatsapp, FB messenger) prove unfounded as RCS is set to grow at a compound annual growth rate of almost 42% by 2023, as more and more companies adopt the service. 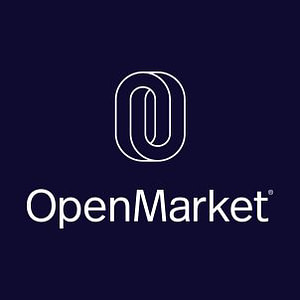 As early as February in 2016, Google began to push the adoption of RCS. Since purchasing Jibe, Google sped up the development and acquisition (by other companies) of RCS. They partnered with the GSM Association and 15 other carriers to push adoption of RCS, this partnership coming as part of the Mobile World Congress. By November Google had decided to launch its RCS messaging for Android on Sprint. Claiming to have partnered with 58 manufacturers and carriers, Googles RCS had potentially over 4.5 billion people of a base to interact with.  This development of RCS was huge for Android as essentially it meant they now had a rival to Apples IMessage. 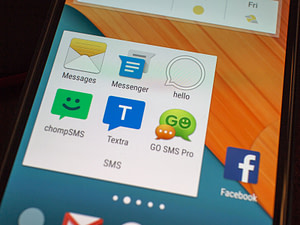 In July of 2015, Samsung upgraded its own messaging service to work in unison with T-Mobiles RCS technology, leading to questions as to whether the iPhones imessaging service would also be developed to support RCS technology. In September, RCS backing received a boost when it was announced that Google were acquiring Jibe, one of the leaders in the RCS technology market who had been at the forefront of innovation in the market. In doing this Google were bringing RCS to Android whilst simultaneously adopting a new standard for carrier messaging, thus fighting back against the growth of modern messaging apps. 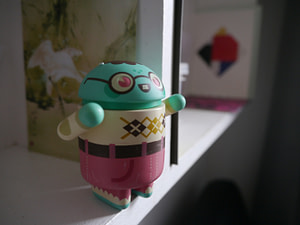 RCS news 2014: RCS goes global with the development of Jibe

The world mobile congress in February of 2014 saw RCS going worldwide for the first time as Jibe a global communications cloud company announced that its RCS hub service was being deployed by multi-national carriers hosted by Jibe. This is the first time RCS has been interconnected worldwide. 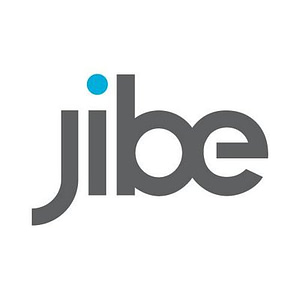 In February 2013 Metros PCs, joyn service was expanded across all North American Carriers who supported the service. This expansion was important as the service began to be globally-recognized. RCS was being backed by more and more people and Javier Arenzana Arias a director at Telefonica (one of the largest carriers in Spain) was the center of the RCS innovation, saying the biggest challenge faced by RCS was the implementation of the technology. However, the growth of Rich communication apps such as imessenger, instagram and skype, gave rise to fears that RCS might be rendered irrelevant in the future. 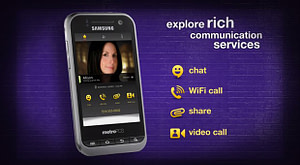 Rich communications services started to become a regular part of our vernacular in 2012. In October MetroPCs announced its partnership with Joyn to launch the first real development of rich communications services. Metro PCs became the first US carrier to support RCS. By November Spain became the first country to have all of its *biggest phone providers providing the services. In December the joyn messaging service was expanded to more smartphones (Samsung Electronics Galaxy S III and Galaxy S Lightray, as well as the LG Motion and LG Connect, ZTE Anthem and Coolpad Quattro phones, previously it was only available on the  Samsung Attain) as RCS became more popular and highly regarded. 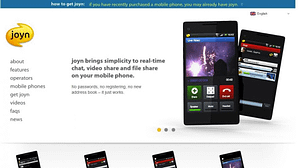 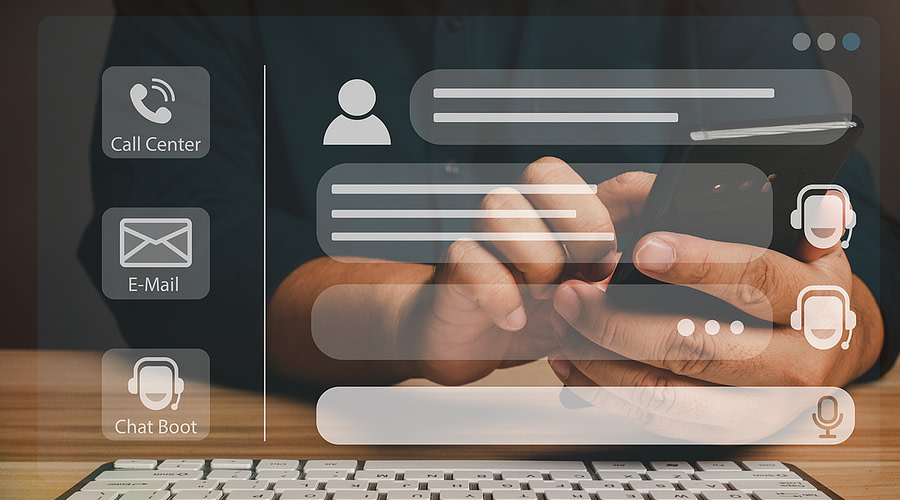 Customer Service Text Messaging Solutions Poor customer service can lead to loss of customers and a bad reputation. 91% of customers who are unhappy with… 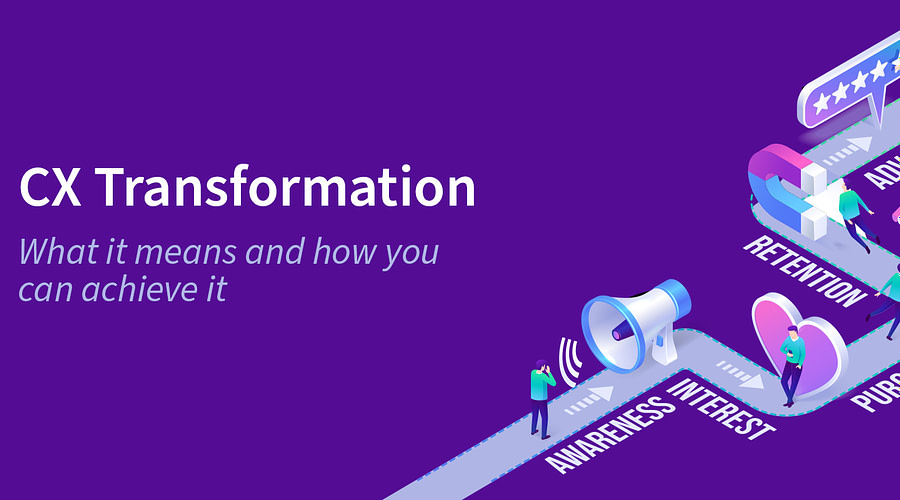 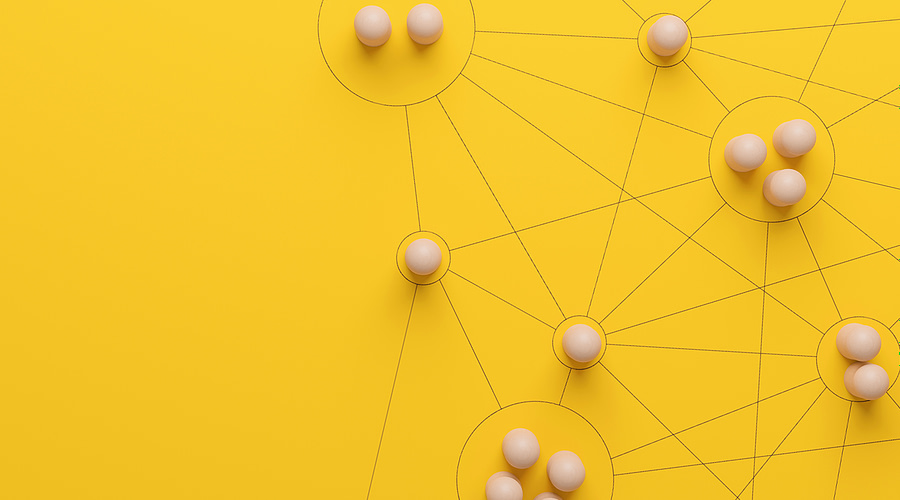 Customer Engagement Tools You Need to Try in 2023

We have no idea whether you are considering upping your game at increasing customer engagement in the new year or not. But, we are hoping…